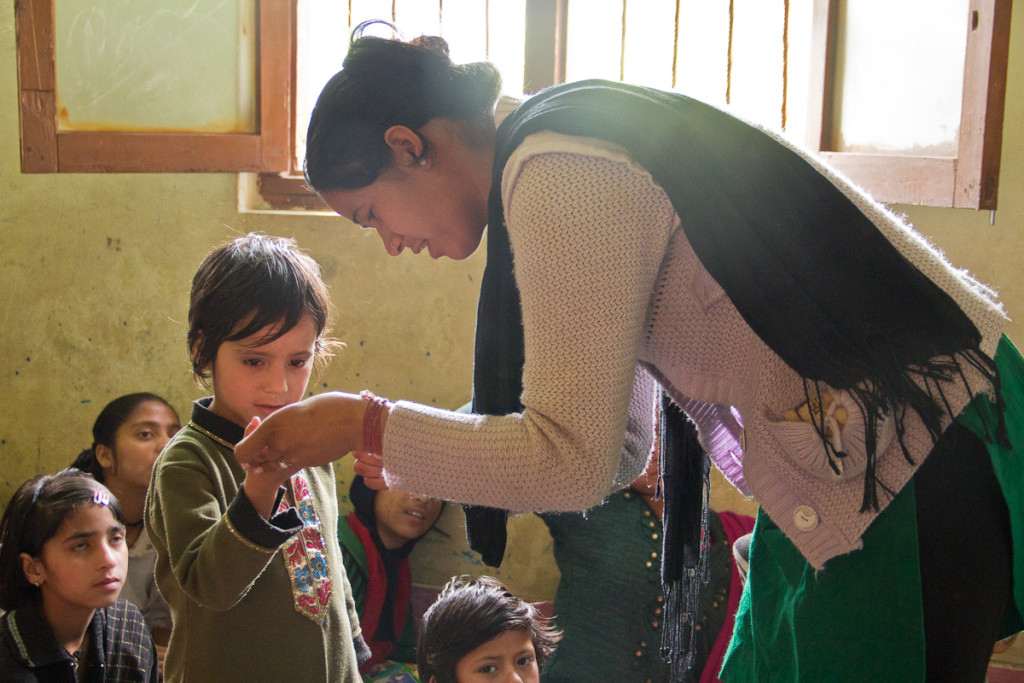 In June 2013, a calamitous cloudburst over three days, resulted in substantial loss of lives, property and livelihoods in Uttarakhand. The estimated losses were in the tune of approximately Rs 3000 crores, leading to an urgent need of intensive rebuilding in the state. Though immediate relief was provided in the subsequent months, a long-term plan […] 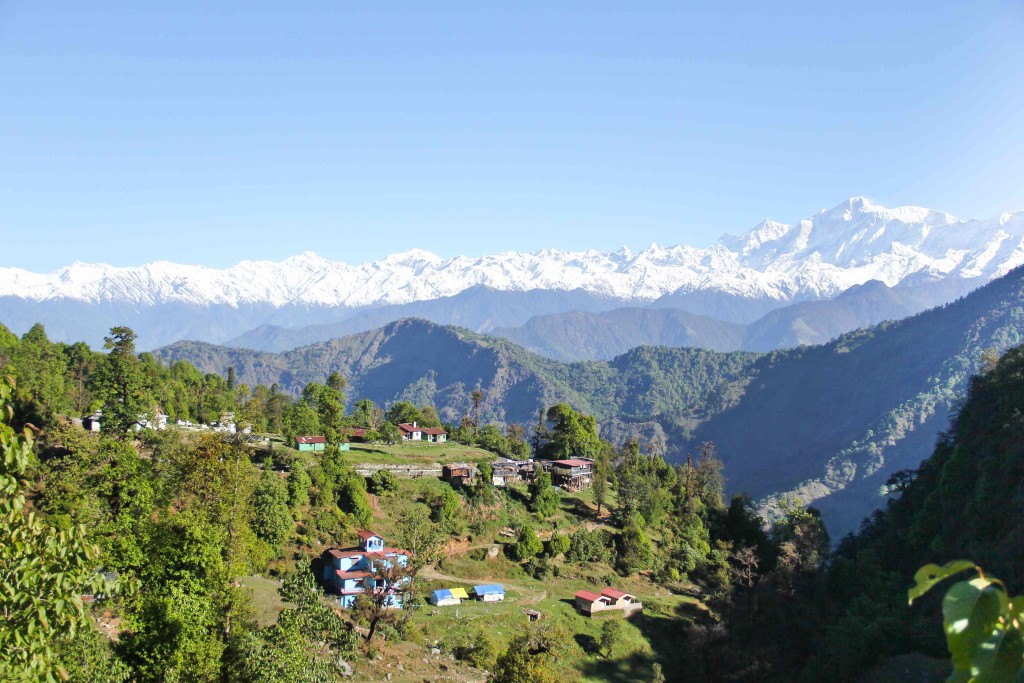 The Chopta-Tungnath-Chandrashila trek in Uttarakhand’s Himalayan region is no appalling challenge in the summer. In fact, for a seasoned mountain goat, it is at best, an easy hike. The blazing sun keeps your joints well oiled and the rolling green meadows double up as stunning scenery and cheerful company. Maggi and chai breaks are accompanied […]

How Deep Is That River 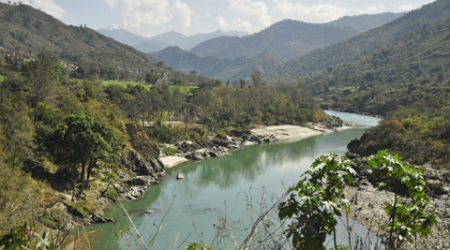 The skeleton of an entire city lies submerged under the Tehri reservoir in Uttarakhand. It is said that a school, the clock tower, complete markets and houses, though now corroded by the water, are still intact. 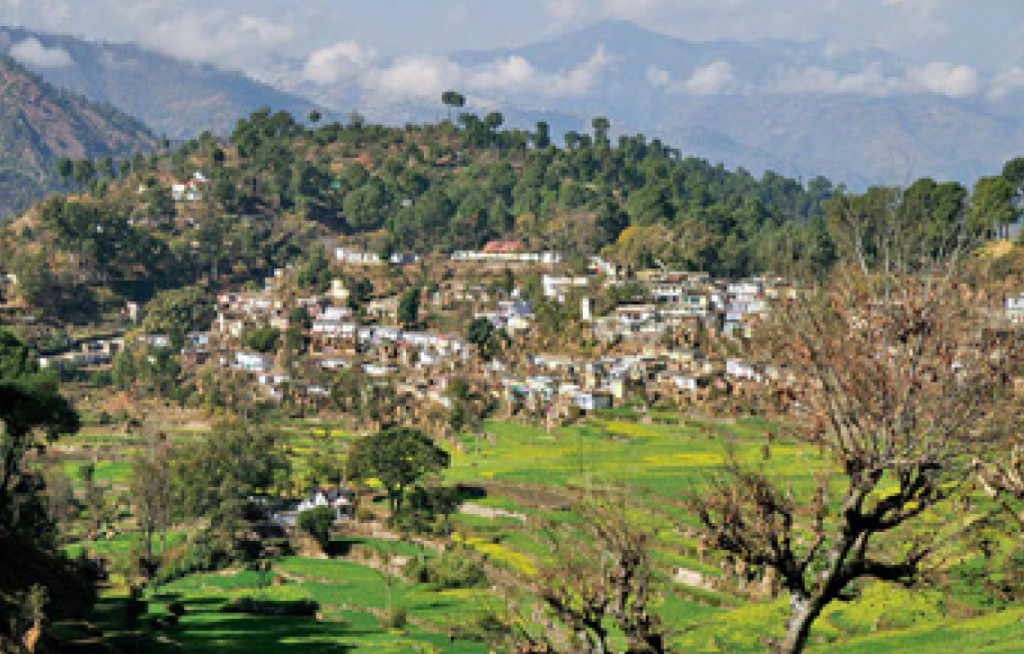 The hike from Dehradun to Mussoorie was always an easy one. It took only four hours if you started the climb from behind Shahenshah Ashram with pit stops like the big flat rock at the edge of the mountain just before Jharipani and the teashop at Barlow Ganj.